The former NBA player and the current NBA analyst, Charles Barkley has keeping the hot and beautiful former model, Maureen Blumhardt as his wife. The couple was married a long time ago, 1989 to be specific, and has lived through twenty-five years of blissful togetherness. Charles and Maureen met in late 80s when Maureen was a model and state that they were frowned upon for their interracial relationship.

Nothing could stop the legendary NBA player to be with his love of life, Maureen and the couple has been going strong as ever against all the odds. As of now, Maureen has been involved with Fresh Start Women’s Foundation where she worked after her marriage. Maureen and Barkley are parents to their lovely daughter, Christina who has been the symbol of their love and marriage as she turns 26 years old this year, just like their married life.

For a long time like 25 years, Charles and Maureen have obviously gone through some very good as well as ugly situations and the good thing is, they have never left each other’s sides, not even for an instance.

This amazing relationship of theirs, can teach many things to the other celebrated people who do not regard the sanctity of marriage as they should. And their strength to go through together in any situation has turned out to make a beautiful fairy tale lives for both of them, which we believe, will last forever. 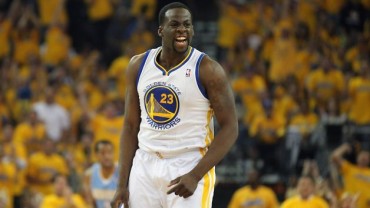