Jonathan Toews’ girlfriend: Canadian professional ice hockey center and captain of Chicago Blackhawks of the NHL, Jonathan Toews is in a relationship with Lindsey Vecchione.

Jonathan Toews, the Canadian ice hockey player who captains Chicago Blackhawks of NHL and has even won a Stanley Cup for the team has found a new treat of love for himself, the gorgeously beautiful model Lindsey Vecchione.

The gold medalist in 2010 and 2014 Winter Olympics, Jonathan is only 27 years old and as if his perfectly successful career was not enough, he has managed to impress the hottie, Lindsey to be his girlfriend. Lindsey Vecchione has managed to be ranked as one of the hottest NHL wags in the world today.

Lindsey, who is basically from Chicago, is currently a hair-stylish and owns her own company named “Hair by Lindsey” in Canada but her profile does not end here. Lindsey has worked as model previously and has flaunted her perfect and sexy body while modelling for big organizations and magazines like “Playboy” and others. 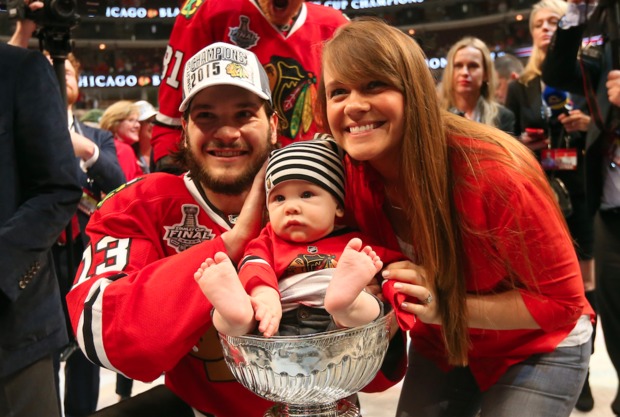 Lindsey and Jonathan have never hidden their love life from the public and are rather open to share their love to their fans and followers. The couple started dating from the beginning of 2014 and have strengthened their love-life with time. The couple are very active in the social sites and who wouldn’t be, if they had to show each other to the public all the time?

This love between a Canadian and American is flourishing beyond the borders, and we are hoping to see the next step of their relationship sooner or later. 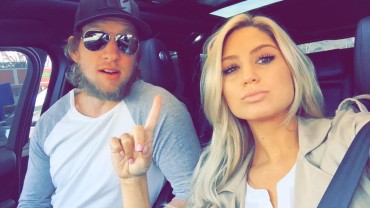 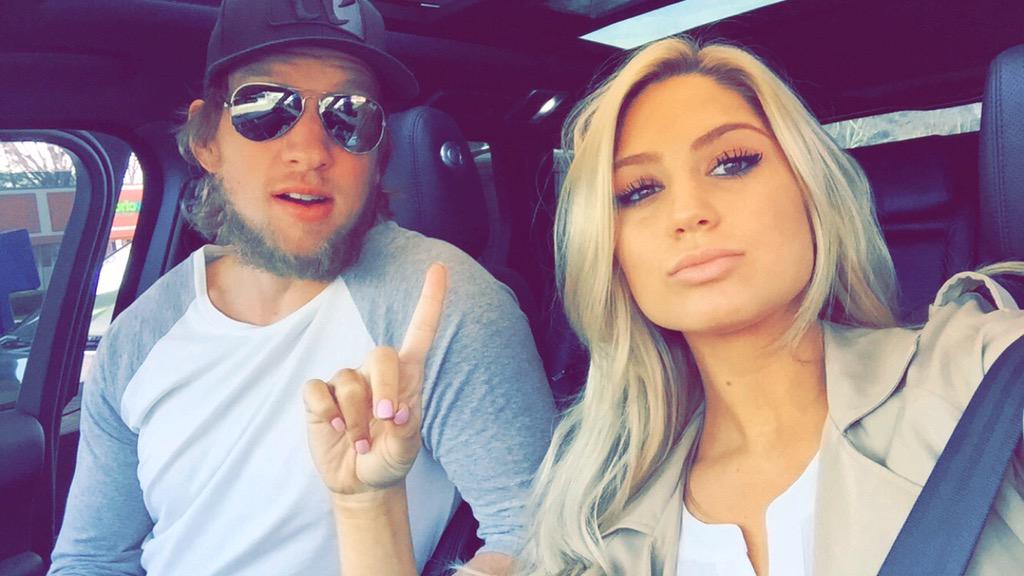