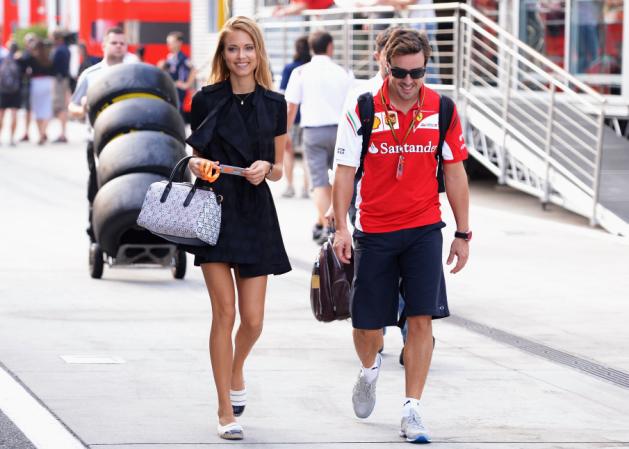 The couple first appeared together publicly at the Ferrari Christmas party and the McLaren driver headed back to Maranello to bid adieu to his old team, accompanied by Alvarez.

Lara Alvarez was previously in a public relationship with Real Madrid star Sergio Ramos. But, Ramos partnered Pilar Rubio, another Spanish presenter, short of beauty when compared to Alvarez. So sad!

This Spanish Formula One racing driver and a double World Champion drives for McLaren-Honda and is not short of ladies around him. It’s F1 right? You must surely be fancying about pretty, hot ladies around the race course.

Alvarez seems to be more caring than any of Alonso’s previous girlfriends. She accompanied his mother during his discharge from hospital, when he fell victim of of a high-speed crash during pre-season testing in Barcelona. 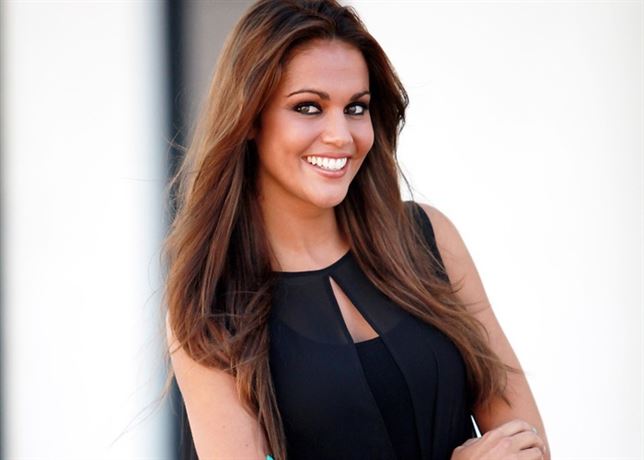 “It was a terrible fright, it was a shock for everyone,” Alvarez was quoted saying in an article by Euro Sport. “Thank God everything is going well and soon we will see him back on the track, probably in Malaysia.”

She’s got brains, a perfect body and everything that requires to be Alonso’s girl!