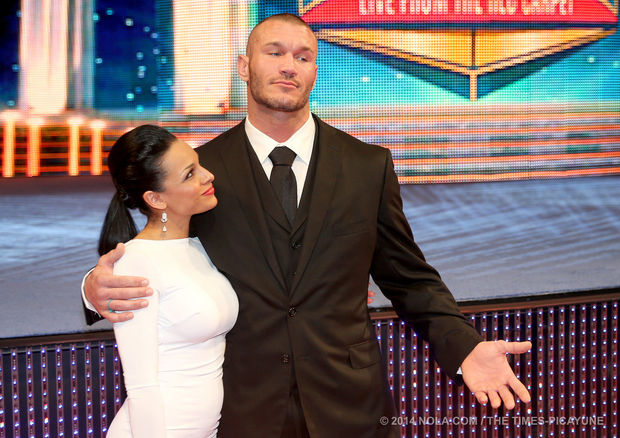 Recently divorced WWE wrestler, the badass stuntman and an actor, Randy Orton has made some news in the media regarding his new love interest, Kim Marie Kessler. After divorcing Samantha Speno, who shared a doomed married life with Randy from 2007 to 2012, Randy found his comfort in the loving arms of Kim Marie Kessler.

Kim Marie Kessler is also divorcee and a mother of three children, who seem to like Randy Orton as seen in their publicized pictures in social media. This couple of two people having similar histories have obviously understood each-other to perfection and thus maintain such a beautiful relationship. They have never tried to hide their affair since they first started going out after Randy’s estrangement with his ex-wife in 2012. 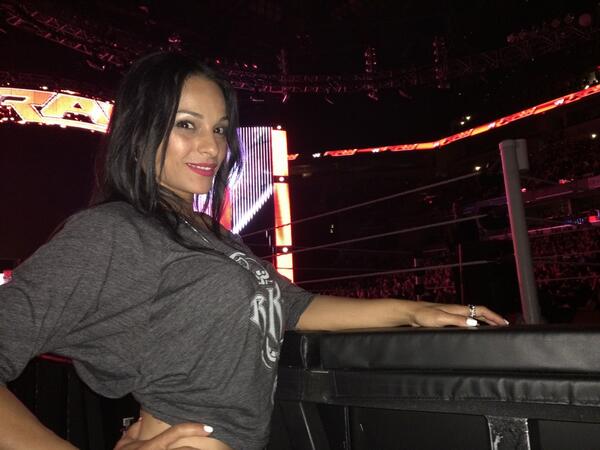 The publicly accepted and recognized couple of Randy and Kim has been an eye candy for their judgemental tweets recently. When Randy tweeted his belle about a fat Latina calling her miss piggy, media was full of questions about Randy’s perception regarding racism. It was when Kim re-tweeted about the alleged miss piggy being her stalker, that the media got its answers.

Randy is a father of a daughter from his ex wife and has been seen maintaining a fatherly relationship with Kim’s sons. All the lovely pictures of Kim and Randy together with her kids, have more or less signed that Randy is willing to be a member of the family. And when it comes to us, we are always ready to see their relationship flourishing and sparkling with love.