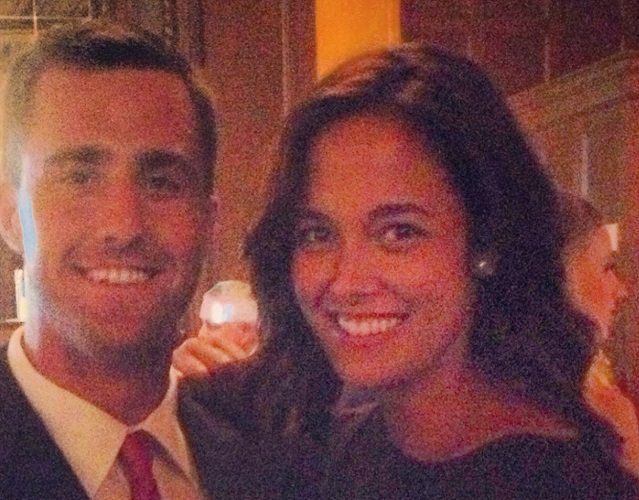 One of the finest American professional tennis players today, Steve Johnson played college tennis for the USC Trojans where he met his girlfriend Kendall Bateman. The two are said to be dating each other since their college days while at University of Southern California.

Johnson’s girlfriend Kendall is accomplished as a college volleyball player and she was one of the best players at USC when she was majoring in business. A Master’s Degree holder in communication management, Kendall achieved decorated success as a volleyball player as she was included in All-American team twice. She also holds the school record for 4,510 assists.

Steve, on the other side was also one of the best sportsperson at USC. The most decorated college player ever at USC, he holds an unprecedented 72 match win streak. 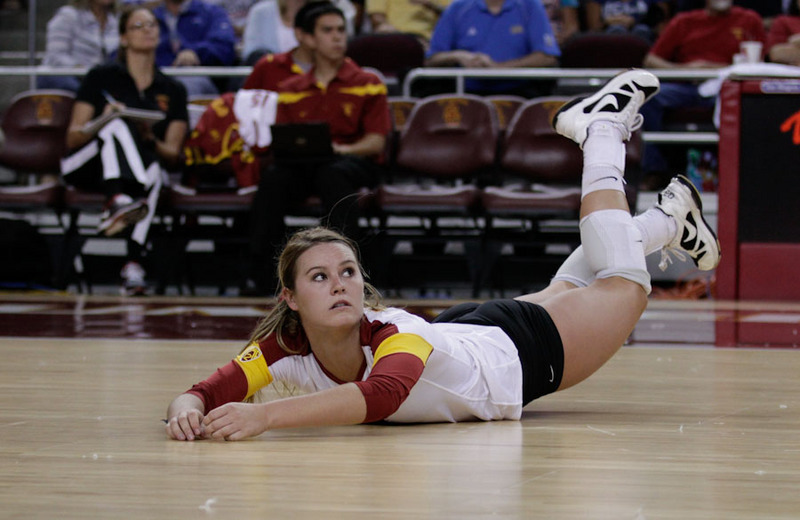 Steve was born at Orange, California while his girlfriend Kendall is originally from Manhattan Beach, Calif. Both of her parents attended Loyola Marymount and were athletes, which inspired her to become a volleyball player.

The couple loves to live a private life and is generally away from the media, however, the duo are spotted at beaches and hotels around California spreading their love.

What do you think about Steve Johnson’s girlfriend? Isn’t she gorgeous? 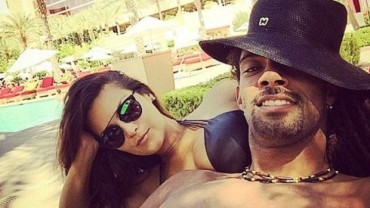 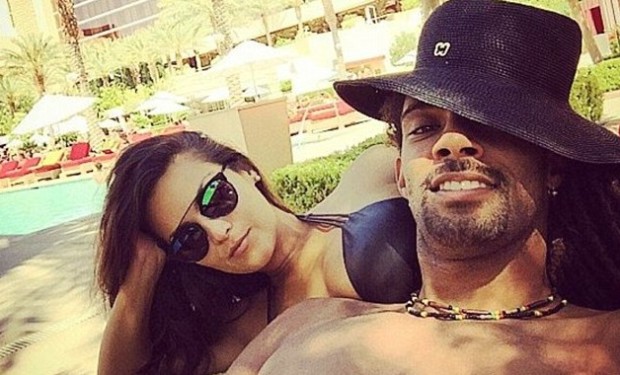 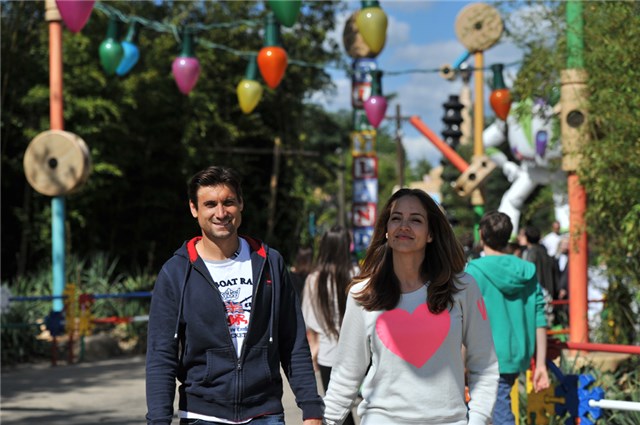