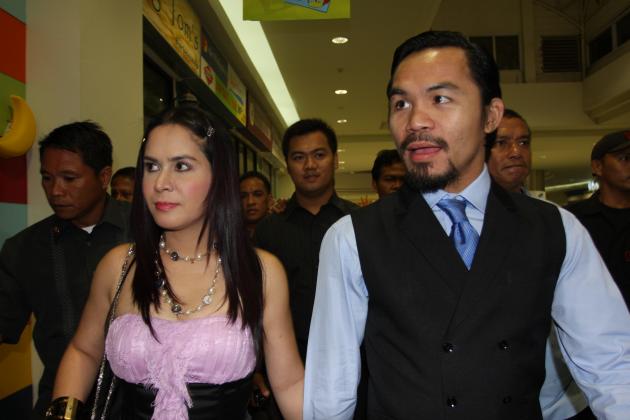 Manny Paquiao, the world renowned boxer who has been rising to the heights of his career at this time, is married to a political figure based in Philippines, Jinkee Pacquiao.

Manny has been one of the highly regarded boxers of all time who has proven his worth becoming the first and only eight-division world champion. He is at the moment the second highest paid boxer in the world and his popularity extends way beyond the boxing ring.

Manny married Jinkee in 2000, who at the time was working as a beauty consultant. 1979 born Jinkee is a political science graduate from Far Eastern University. Currently, she is very active politically in Philippines and serves as the vice governor of a province of Mindanao, Philippines namely “Sarangani”. 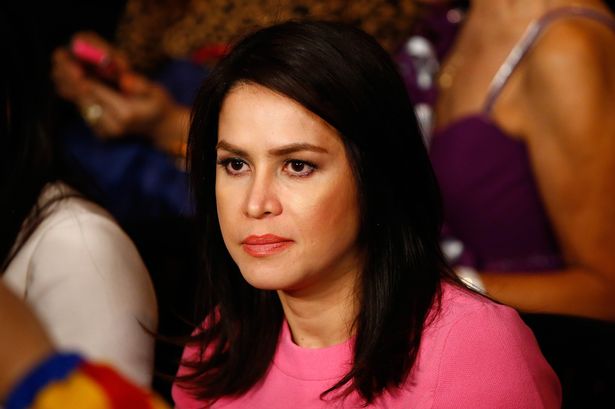 Jinkee and Manny have been married over fourteen years now, and together, they have five children, three daughters and two sons. We know that these two people have been at each other’s side for all these years, but their relationship has not always been all sunshine. They did go through some dark days in recent years, as there were some religious conflicts arising inside their Filipino home, the result- Manny Pacquiao is now a Biblical man.

As the couple have found their peace and have decided to continue their companionship to reach a forever state, we are here with all the blessings they require to do that.

As for you, why not add an insight on Manny Pacquiao’s wife? What do you have to say about this couple? 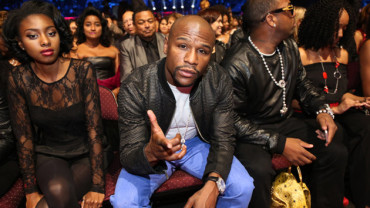 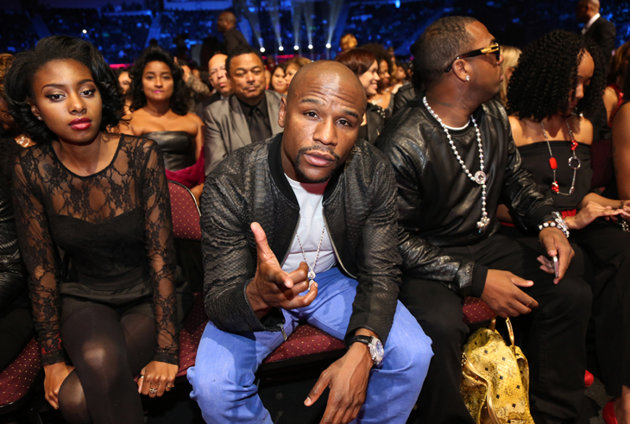