Klay Thompson’s girlfriend: Golden State Warriors roster Klay Thompson moved on from his relationship with Shaila Singh to be with more beautiful and hot model Hannah Stocking. Yes, the shooting guard has now this sexy social media superstar in his basket and the couple have been dating since 2014. 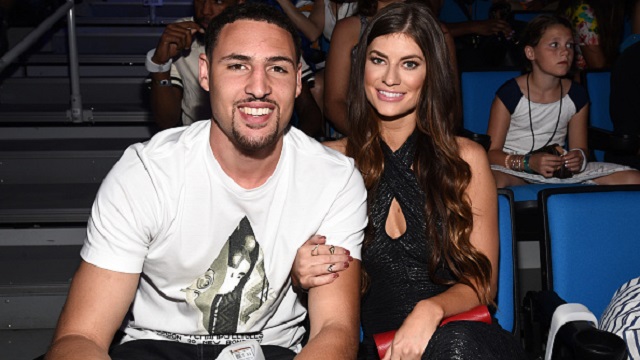 The couple started hanging out since October 2014 and it was when Klay signed a $70 million contract extension with his team while Stocking was just starting her modeling career. In no time, she became famous on social media for her flaunting looks gaining over a million followers on twitter and vine.

Klay Thompson and his girlfriend Hannah Stocking are spotted generally around poolsides and patios, which are frequently updated in social profiles for their army of fans. They surely are among the hottest couple in NBA, aren’t they? Thompson bought a $2.2 million new mansion in CA, at a distance of around 1 hour ride from his girlfriend’s residence in LA.

Klay Thompson’s 5 ft 10 in tall and hot girlfriend Stocking is a graduate in Chemistry and Biological Science while she is also a basketball player who recorded 821 career digs and was named in All-PacWest Honorable Mention in 2012. 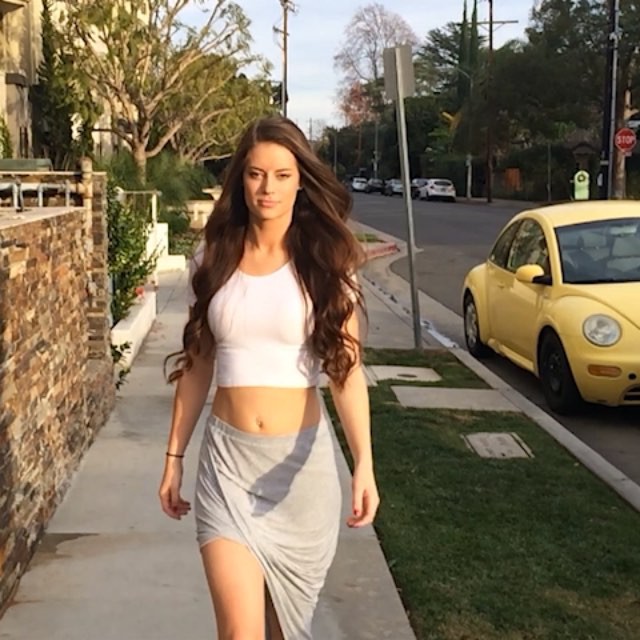 There were several rumors that the couple split and Thompson broke up with Hannah after finding Kerrueche Tran, Chris Brown’s ex-girlfriend. But, the couple have responded to the rumors via their social media profiles claiming it to be false and that they are still together. Who’d want this hot NBA couple to split, do you? Nah!

Klay surely has shown his outside the box skills in his life finding such hot and sexy babe for himself! Don’t they make a great couple? I surely think they do. 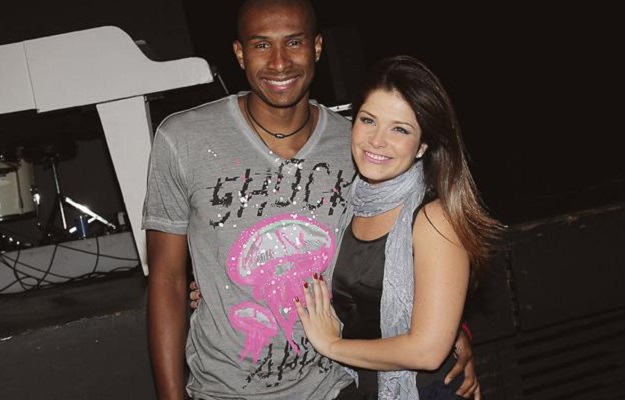 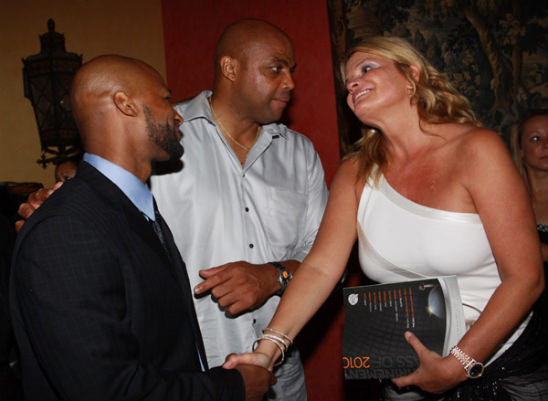