Edurne Garcia and David de Gea got into a relationship during 2010 when David was playing for Atletico Madrid in La Liga. Considered one of the hottest wags in soccer today, Edurne was also voted as the ‘Sexiest Woman in Spain’ by FHM magazine.

The two are already in a relationship for over 5 years now and the couple is spotted twice every month around Manchester when Edurne makes trips to spend time with him. She currently lives in Madrid and the couple really seem to enjoy their relationship despite being away.

Several rumors and speculations have been made about their relationship to have been faded after David de Gea turned down a deal with Real Madrid. This top goalie in Premier League was linked to Real Madrid during the summer transfer period of 2015 and Manchester United was offered $19 million for the deal. Edurne wanted the deal to close in so that she could spend time with him together in Spain.

The deal was turned down and the paperwork shambled which left her very disappointed. However, she congratulated her boyfriend and wrote on Twitter that she’s happy with the decision and is with him to the end of the world.

David surely knows how to handle things while on pitch and off it, right?

So, what do you have to say about David de Gea’s girlfriend? She’s drop dead gorgeous. 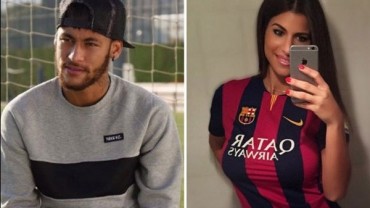 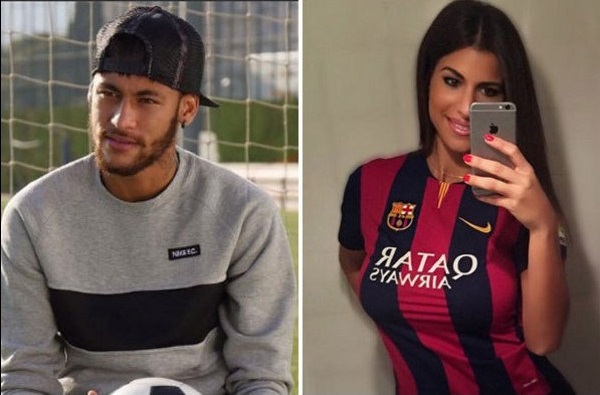 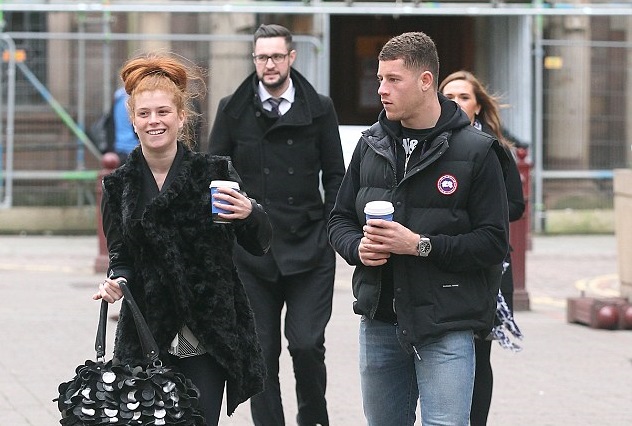