Shaun Livingston’s wife: The point guard for Golden State Warriors, Shaun Livingston’s girlfriend is Angie Marie, a model and actress. The two have not been open about there relationship in public while the rumors say that they are no longer together as well. We can’t say anything about it right now. 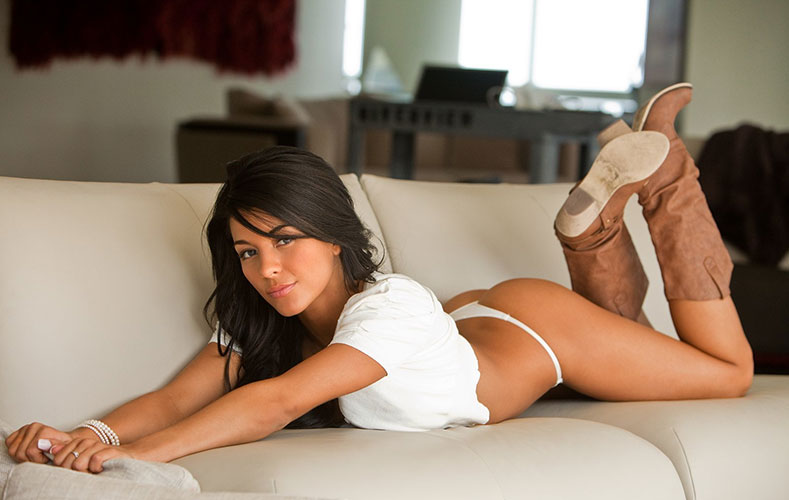 The 6 ft 7 in tall hails fro Illionois and did not want to pursue college education and entered to the NBA draft in 2004. This 4th overall pick by LA Clippers played for several other teams like Miami Heat, Washington Wizards, Oklahoma City Thunder, Charlotte Bobcats, Cleveland Cavaliers, Milwaukee Bucks and Brooklyn Nets before gunning a $16 million contract with the Warriors in 2014.

And, with this insane amount in his bank, what more would require a hot-babe Angie Marie who goes by the name Angela Marie Bennett. This beauty has also been described to be an adult actress who made appearance on the VH1 television show ‘Ochocinco the Ultimate Catch’. She was even said to have been dating Lebron James which made quite a buzz in the NBA hot-wags market.

A 5 ft 5 in tall brunette from Seattle Washington, Angie came to light after participating and winning the Illionois Hawaiian Tropic Pageant Contest. Having graduated from the Bowling Green State University in communications degree in 2009, she worked as a waitress at Scioto Reserve. Later she moved as an assistant manager at Abercrombie & Fitch and has been making her living as an actress as well.

So, how did Shaun Livingston’s girlfriend Angie Marie gave up on the star? We, absolutely have no idea about this. We don’t even know if they are together now or not because Livingston seems to keep his life private. But, we surely will dig it out sooner or later.

What do you think about this hot NBA couple? Are they together? 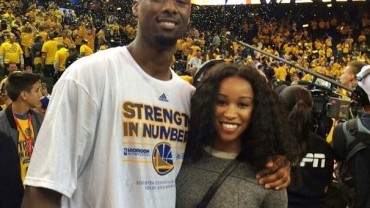 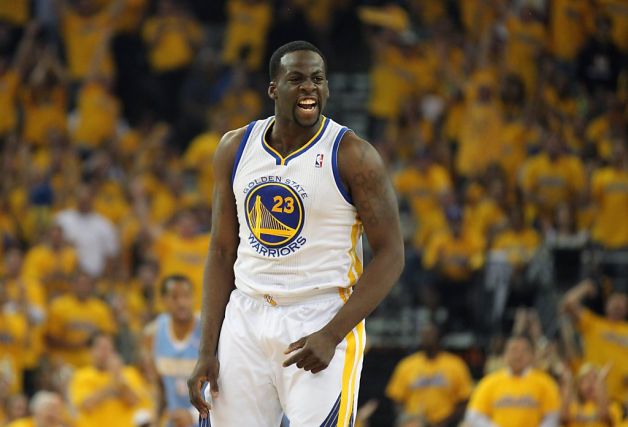 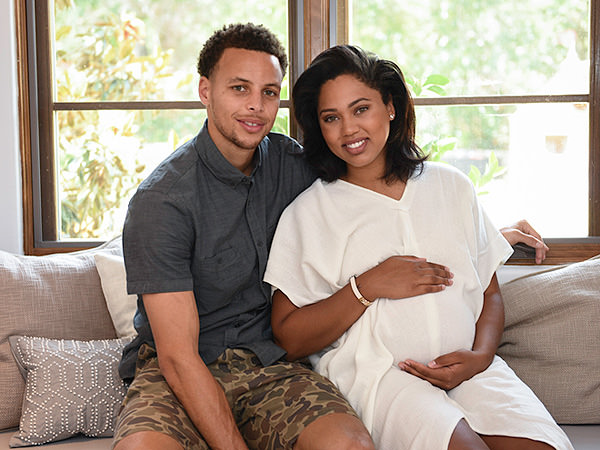